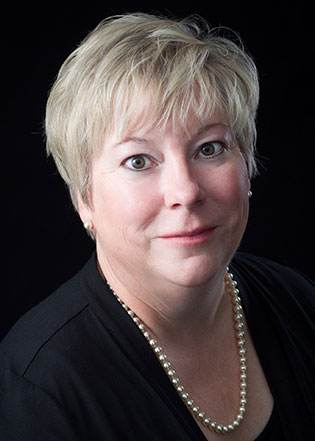 Dr. Neva J. Specht served as dean of the College of Arts and Sciences from 2017 to October 2021 and as a professor of History at Appalachian State University since 1996. Specht received her Ph.D. in United States history and material culture studies from the University of Delaware, where she also earned her Master of Arts in United States history with a certificate in museum studies. She received her bachelor's degree from Grinnell College, with a double major in history and American studies.

For six years, she served as the university liaison to the Blue Ridge Parkway. During that time, she completed projects including a Historic Furnishing Report for the Blowing Rock home of Moses and Bertha Cone for the National Park Service (NPS), directed two National Endowment for the Humanities (NEH) Landmark workshops on the Blue Ridge Parkway and conducted a number of oral histories for the NPS.

Prior to being dean of the college, she served as assistant chair in the Department of History (2007-09); associate dean (2010-13) and senior associate dean (2013-17) in the College of Arts and Sciences. She has been a trustee and board chair for the North Carolina Humanities Council. Locally, she has served on the Blowing Rock Art and History Museum's (BRAHM) Board, Blue Ridge Parkway 75 and on the Town of Boone's Cultural Resource Advisory Board.