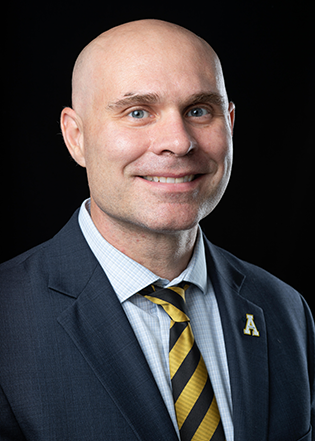 Dr. Michael (Mike) McKenzie has been at Appalachian since 2018. While he originally served as Dean of the Cratis D. Williams School of Graduate Studies, in July of 2019, he was also appointed as Vice Provost for Program Management and Strategic Initiatives. Prior to coming to Appalachian, Dr. McKenzie served in a variety of roles at Winston-Salem State University. At WSSU, Dr. McKenzie was previously a department chair, an associate dean, an interim associate provost, director of the honors program, and chief research officer.

While he will continue his graduate dean duties, his vice provost duties will include space management, program offerings, development of new programs, program modalities and other duties as assigned by the provost.